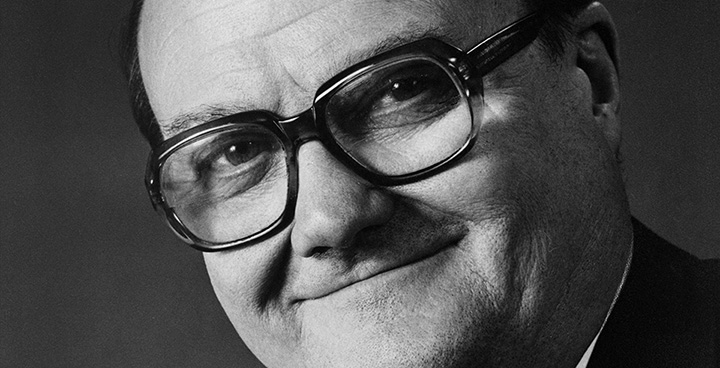 Academician of Science Erik Allardt (b. 1925), one of Finland’s most prominent sociologists, has died. Allardt’s research in the 1960s had a profound impact on the development of Finnish social sciences and society.

In addition to his extensive and influential scientific work, Allardt was also an important figure in science policy and science administration. He served as vice chair of the Central Board of Research Councils at the Academy of Finland from 1983 to 1985 and as chair from 1986 to 1991.

His main research interests were societal structure and change, political radicalism, wellbeing and its various dimensions, and linguistic minorities. He developed new sociological thinking through his extensive theoretical and empirical studies and widely-read textbooks. He combined Finnish research and training in the field with influences and approaches from American, Scandinavian and French sociology.

His other interests included the development of international comparative research and the study of linguistic minorities and ethnicity.

Allardt served as Professor of Sociology at the University of Helsinki for more than three decades and as Research Professor at the Academy of Finland for ten years. He was the chancellor of Åbo Akademi University from 1992 to 1994. Allardt received the honorary title of Academician of Science in 1995.