Finland continues to maintain its position as a producer of high-impact research that ranks above the world average, despite growing international competition. At the same time though, many peer countries remain ahead of Finland. The latest data compiled by the Academy of Finland for its State of Scientific Research reviews indicate that the same trends apply for individual fields of science when the standard of research is assessed by citations to scientific publications.

The impact of scientific publishing is often assessed using the top 10 index, which describes the number of most cited publications as a proportion of the total publication number. The top 10 index can also change retrospectively as publications receive new citations. For this reason it is always useful to monitor trends based on time series.

In 2015–2018 there were just 22 other countries in the world with a top 10 index for scientific publishing above the world average. Together, Finland and these 22 countries accounted for 62% of total world scientific publications. Among the countries with the largest publication volumes, this list was topped by Singapore (top 10 index 1.71), followed by Switzerland, the Netherlands, the UK, the United States, Australia and Denmark (1.31). In the Nordic group, Sweden’s index was 1.19 and Norway’s 1.03.

The geography of science has been undergoing momentous transition. Chinese publication numbers and citations have risen sharply. In 2005–2008 China accounted for 9% of total world publications and the United States for 26%. Ten years later, China’s share was 17% and the US share 19%. China’s top 10 index currently stands above the world average, while for most Western countries the index has shown a downward trajectory.

Statistics on the state of scientific research in Finland provide information about research funding and research personnel as well as scientific publishing. The analyses are structured around research sectors, individual research organisations and field of science categories. In addition, analyses of RDI funding and scientific publishing include comparisons of the situation in Finland with peer countries. Compared with earlier reports, the latest statistics include more information about universities of applied sciences and government research institutes.

Furthermore, the Academy has published a report produced by CSC – IT Centre for Science on Identifying research topics and collaboration networks in Finland using topic modelling on scientific publications in 2008–2019.

In connection with the various sets of statistics compiled on the state of scientific research in Finland, a statistical report has also been prepared on PhD employment and placement. This report provides an overview of PhD employment in R&D roles by employer sector and presents data for all employed PhDs by employer sector, gender, citizenship (Finland, other countries) and field of PhD degree and academic age.

The statistical materials produced by the Academy of Finland in connection with its State of Scientific Research reviews support the development efforts of higher education institutions and research institutes and strengthen the knowledge base available to science policy stakeholders. Working in close coordination with the Ministry of Education, Science and Culture, the Academy of Finland has adopted a new format for reporting on the state of scientific research in Finland. Under the new format, statistics will be published annually. Because of the Covid-19 pandemic, the publication of statistics scheduled for 2020 were postponed to autumn 2021.

The next round of statistics is scheduled for 2022.

Statistics on the state of scientific research:

Other reports of interest: 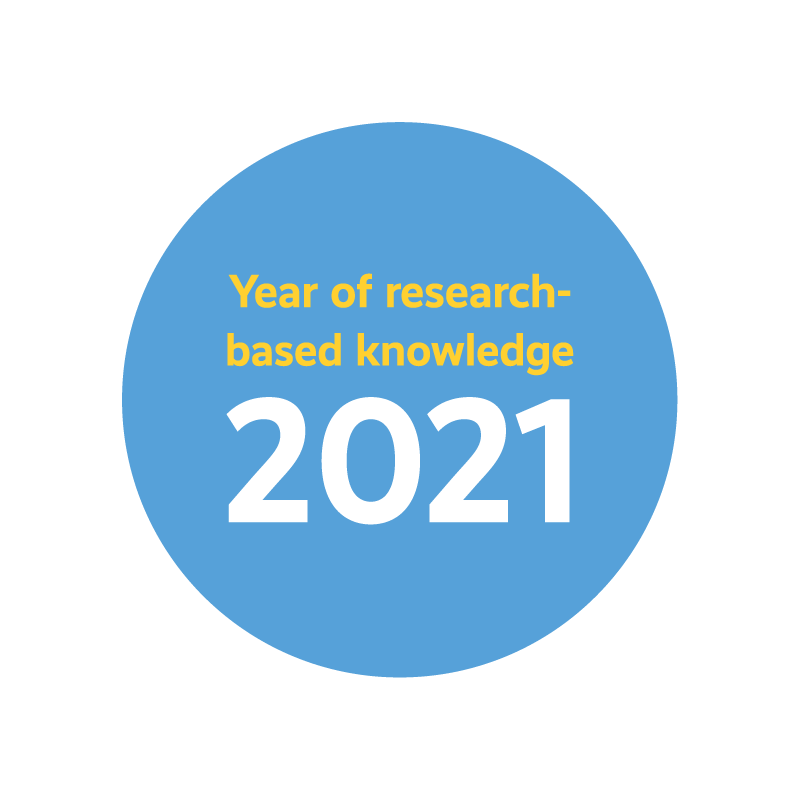 Our email addresses are in the format firstname.lastname(at)aka.fi.