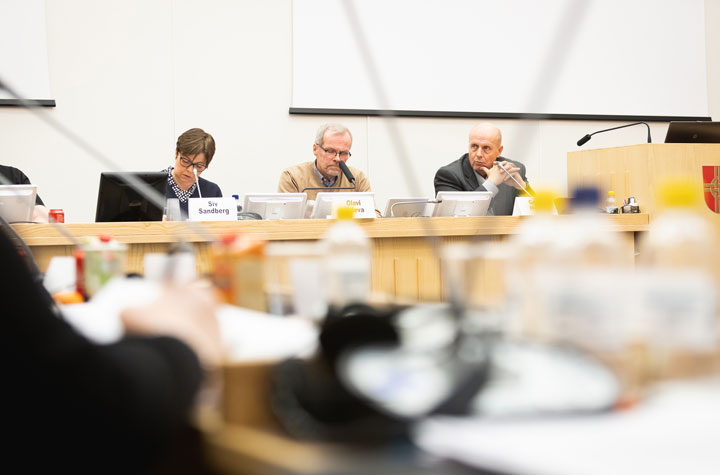 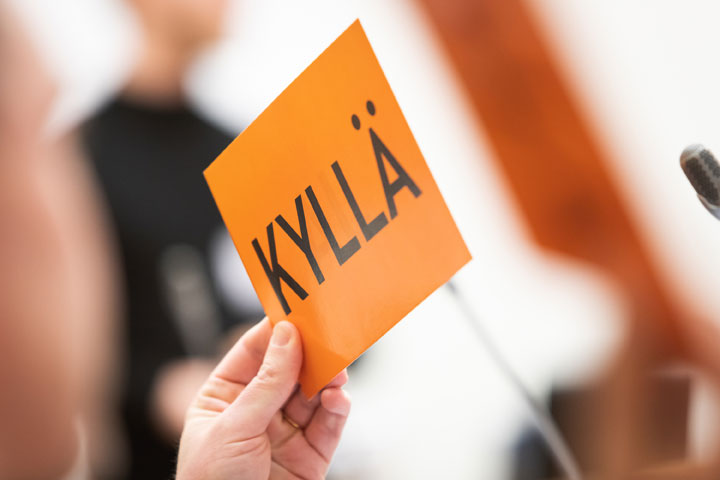 The result of the vote